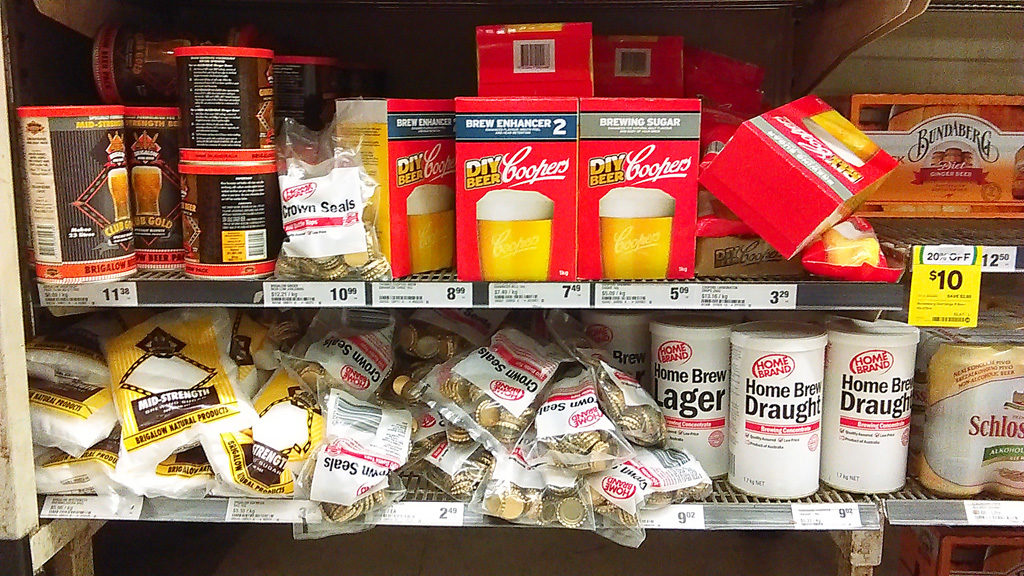 Pro Germany or negative side of Australia

My résumé after 4 month of australia:

Australia with its rigorous rules appears like a strict and fastidious old british mother with accurate behavior and never running riot. However from this new point of view Germany seems more like the old father with big belly who wants to be in charge and just reprimands you if you push it on too much. He is also accurate but when it comes to fun, he knows how he was once in his youth.