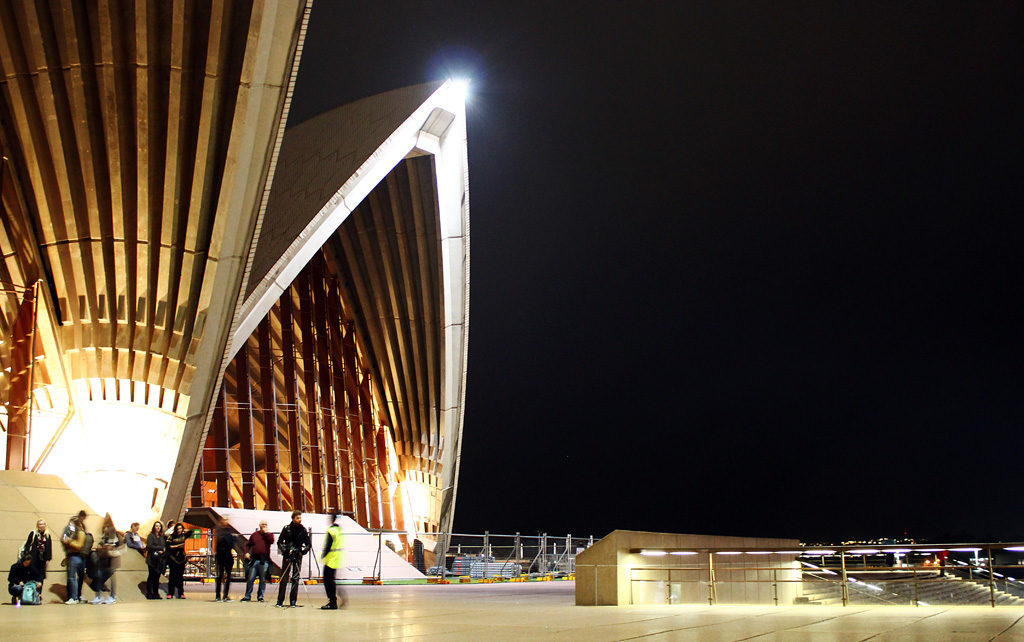 Why we call Australia Australia?

The second time I went to the opera house was for the dance theatre “Bennelong”.

It’s about the life of an Aborigine called Bennelong who lived with the Eora tribe. At that time they conscientiously avoided contact with british newcomers. Bennelong was kidnapped and brought to the settlement at Sydney Cove in November 1789 to establish relationships with the indigenous populations. He managed to learn english and did much more awesome stuff which you can check out at Wikipedia.
In 1790, the governor built him a hut on what became known as Bennelong Point (now occupied by the Sydney Opera House). 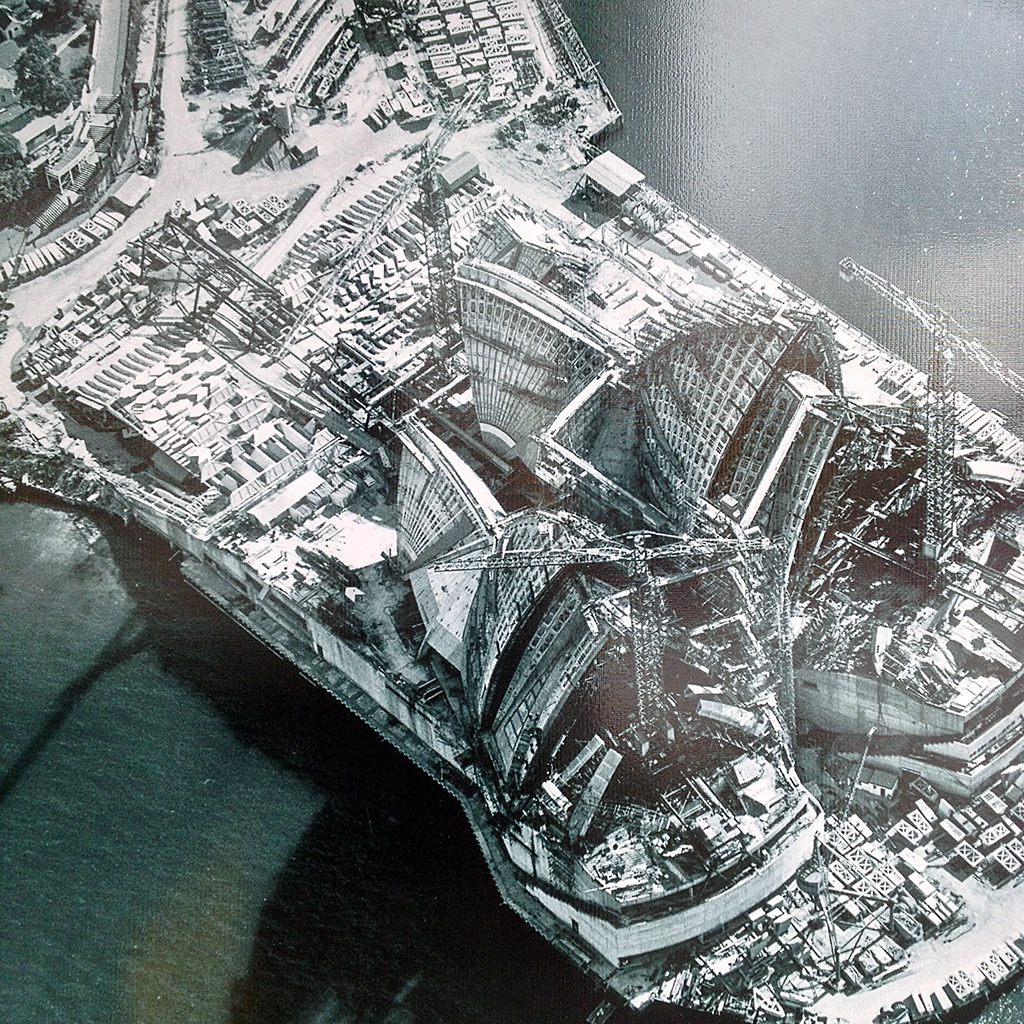 Why we call Australia Australia?

The name Australia is derived from the Latin australis, meaning “southern” or Terra Australis (“southern land”). The name was popularised by the british explorer Matthew Flinders from 1804, and it has been in official use since 1817, replacing “New Holland” as the name for the continent.  Flinders said it was “more agreeable to the ear, and an assimilation to the names of the other great portions of the earth”.

The name New Holland was first applied to western and north coast of Australia in 1644 by the Dutch seafarer Abel Tasman.
Except for giving its name to the land, neither the Netherlands nor the Dutch East India Company claimed any territory in Australia as its own. Although many Dutch expeditions visited the coast during the 200 years after the first Dutch visit in 1606, there was no lasting attempt at establishment of a permanent settlement. Most of the explorers of this period concluded that the apparent lack of water and fertile soil made the region unsuitable for colonisation.

On 22 August 1770, after sailing north along Australia’s east coast, James Cook claimed the entire coastline that he had just explored as British territory. Cook first named the land New Wales, but revised it to New South Wales. 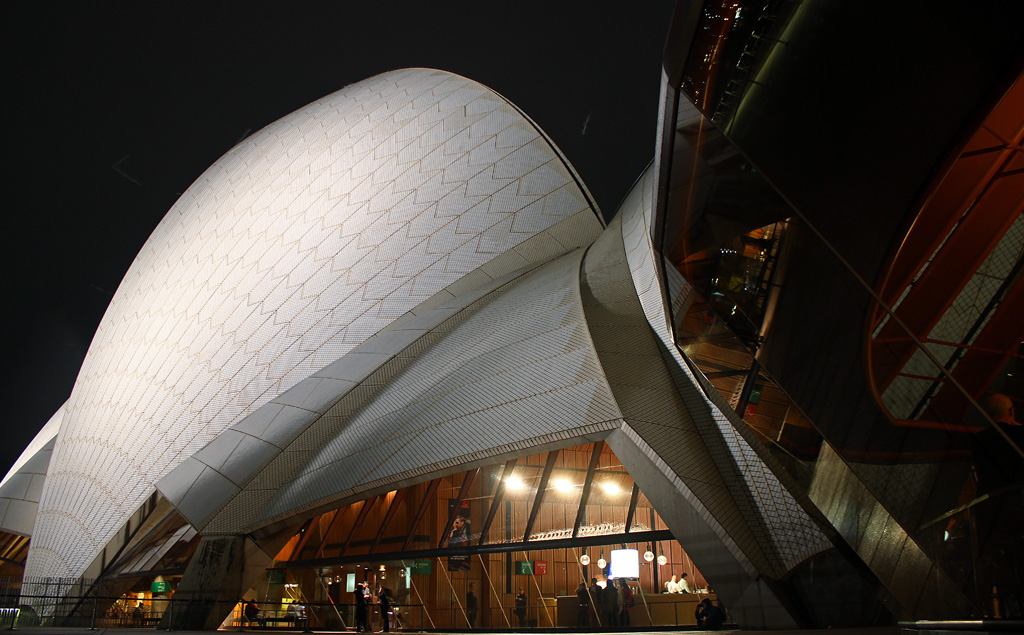 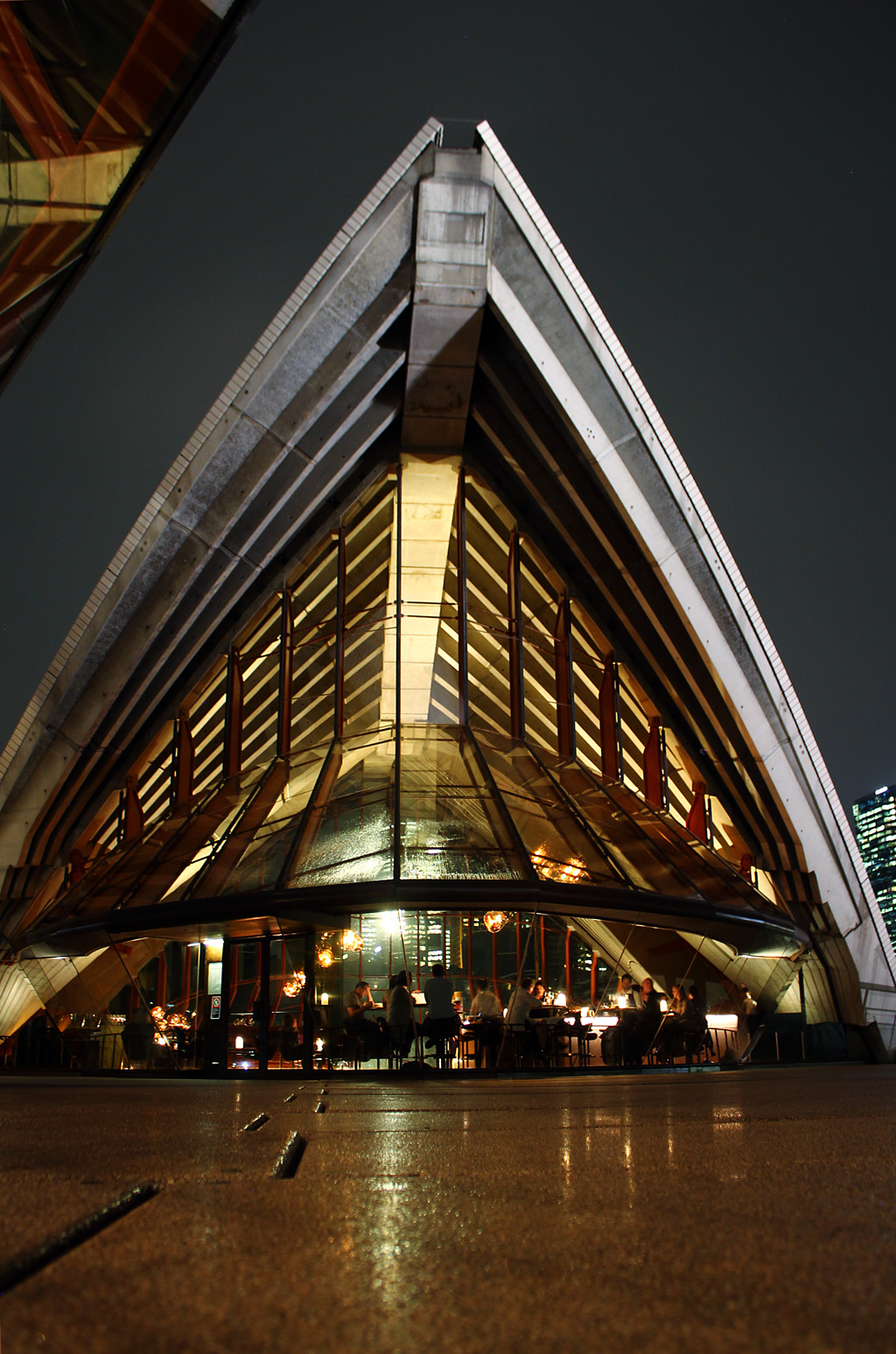 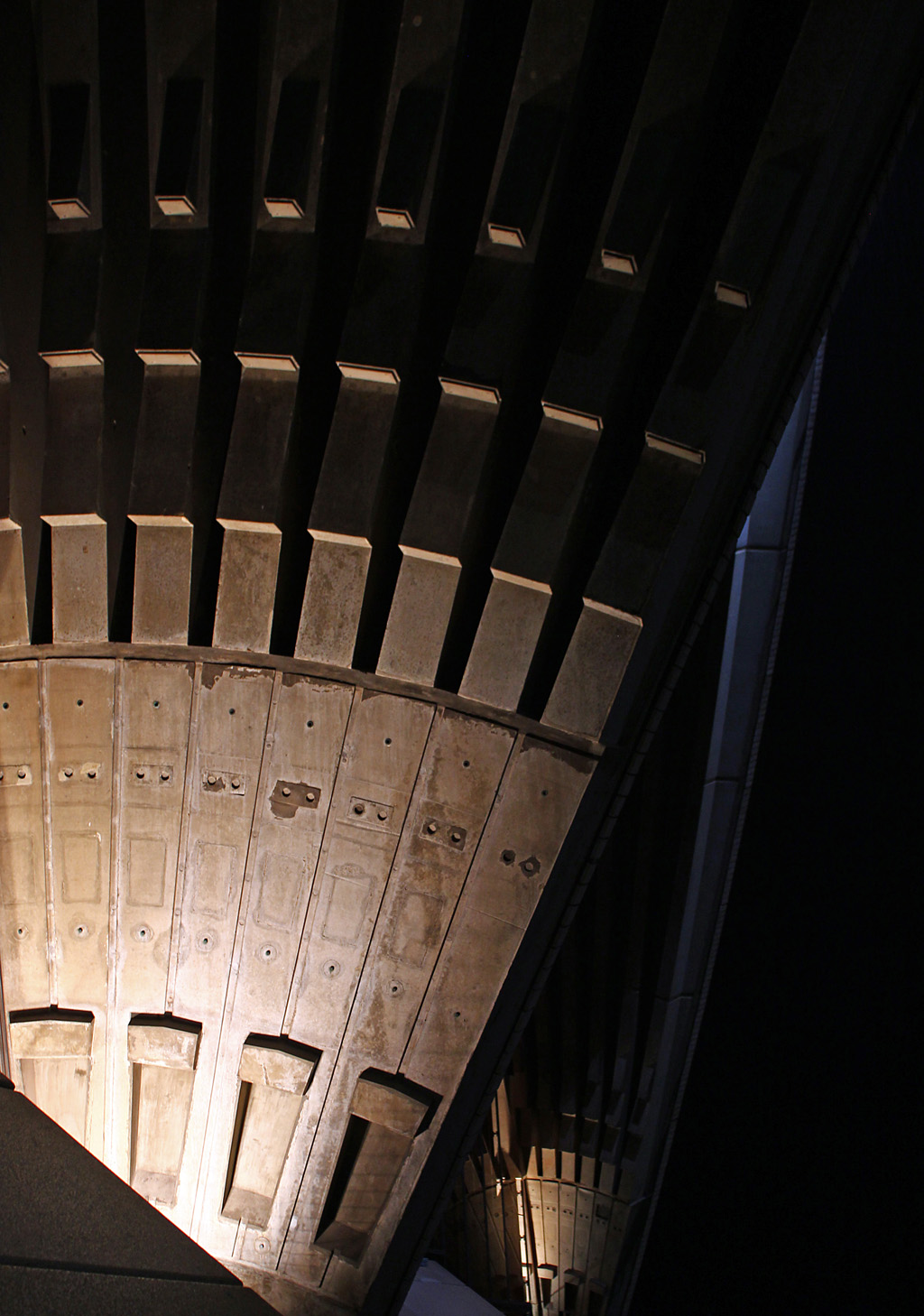 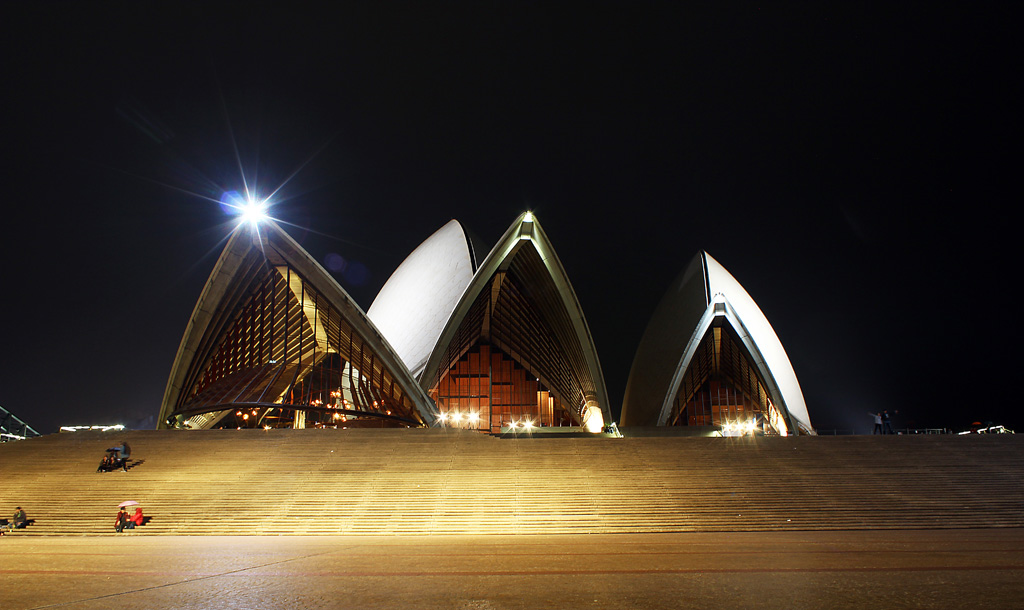 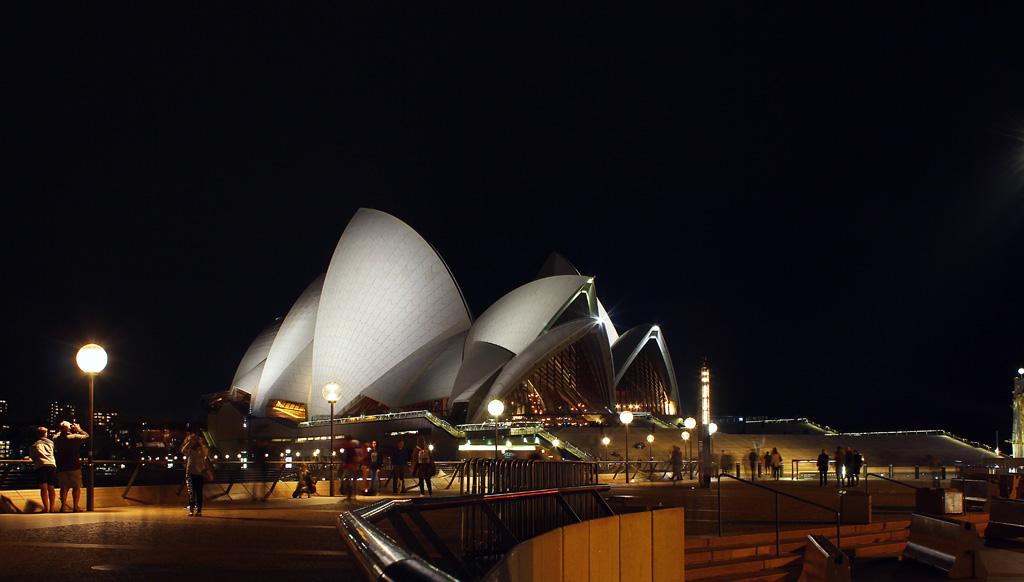