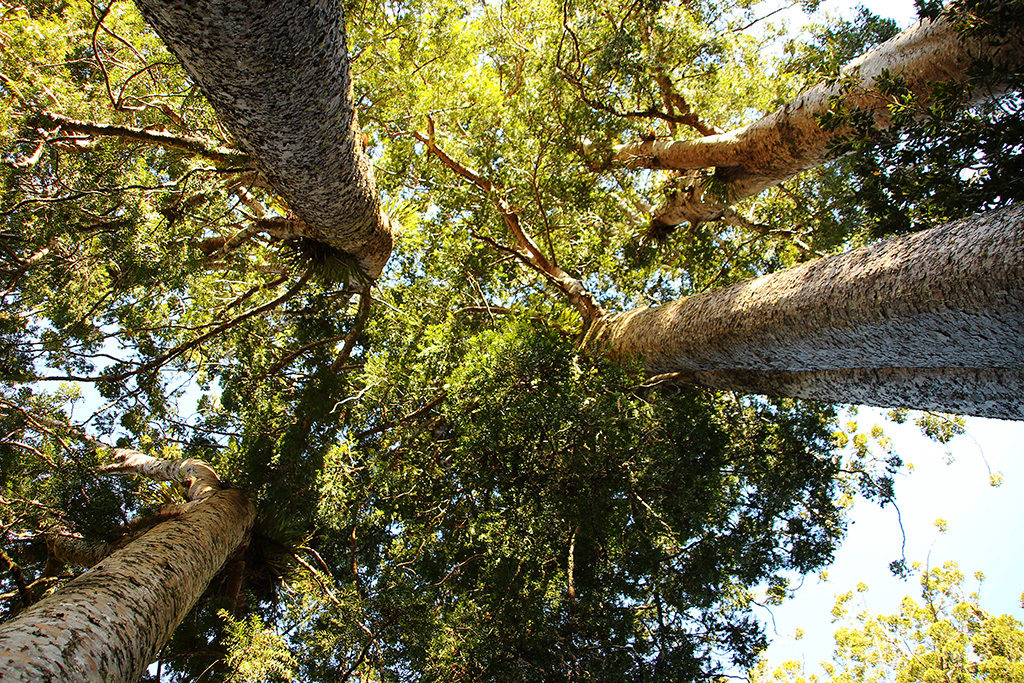 Overview
Kauri is the largest (by volume) but not tallest species of tree in New Zealand, standing up to 50 m tall in the emergent layer above the forest’s main canopy. Kauri forests are among the most ancient in the world. The antecedents of the kauri appeared during the Jurassic period (between 190 and 135 million years ago). Although the kauri is among the most ancient trees in the world, it has developed a unique niche in the forest. 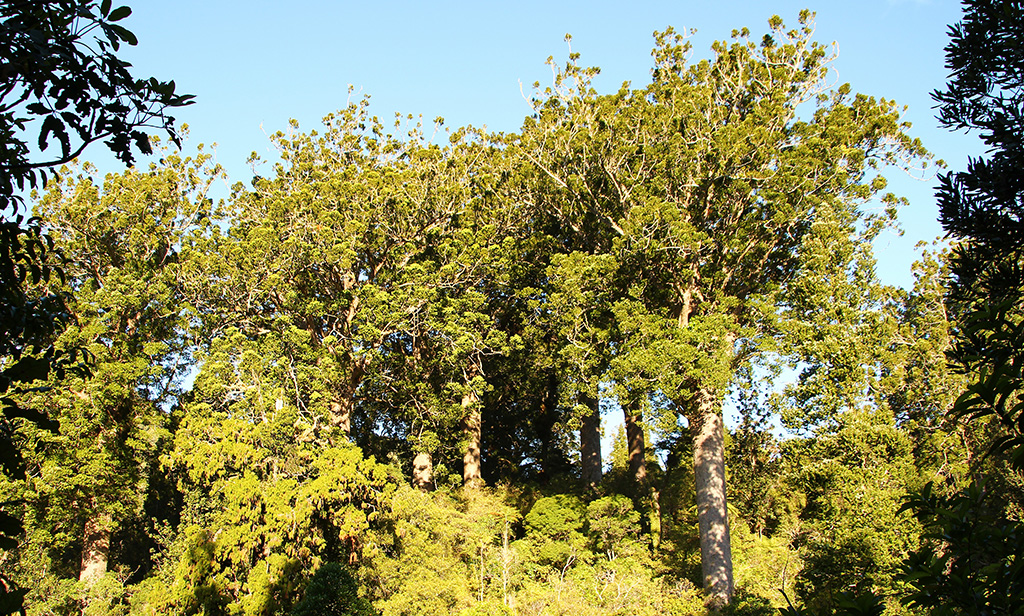 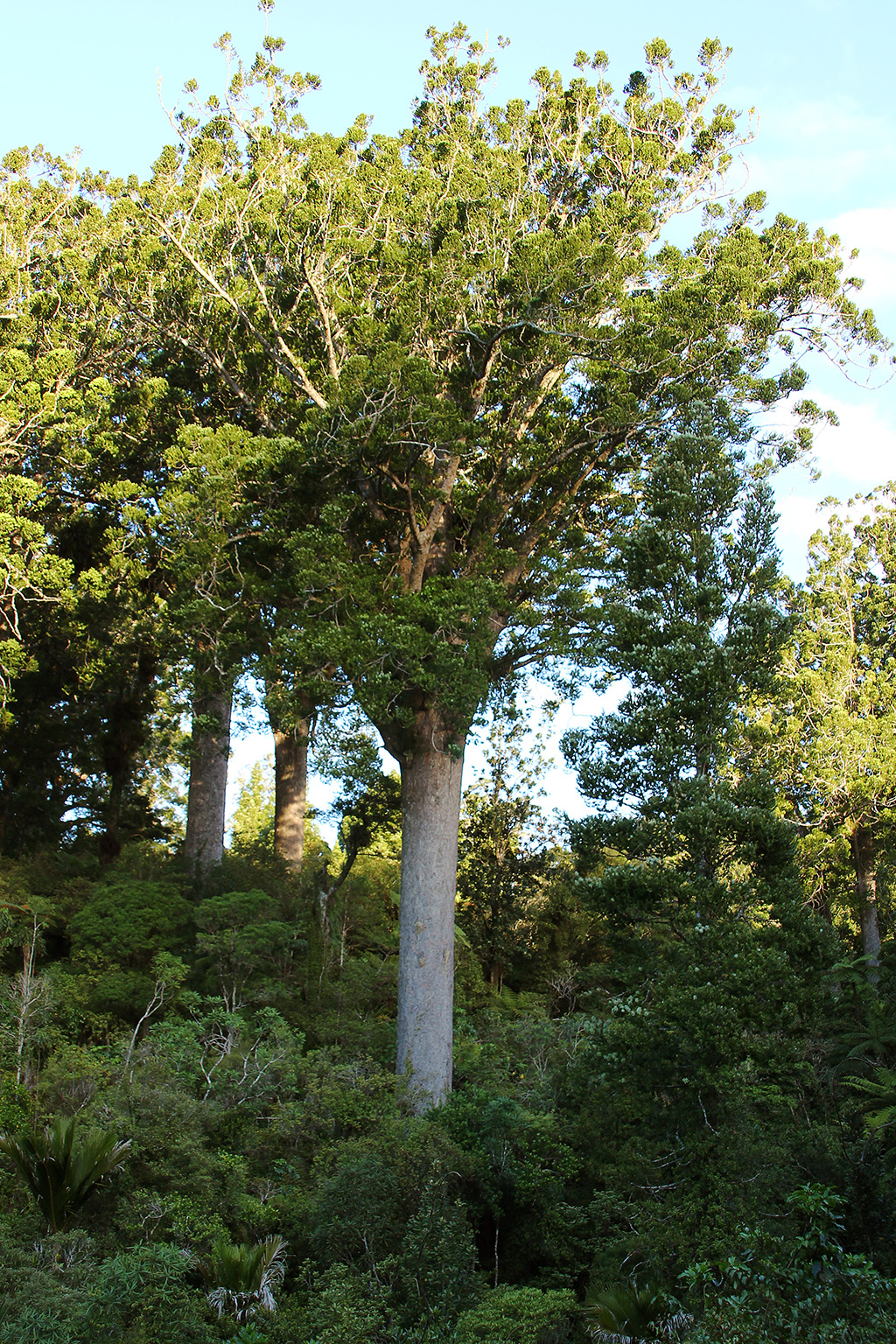 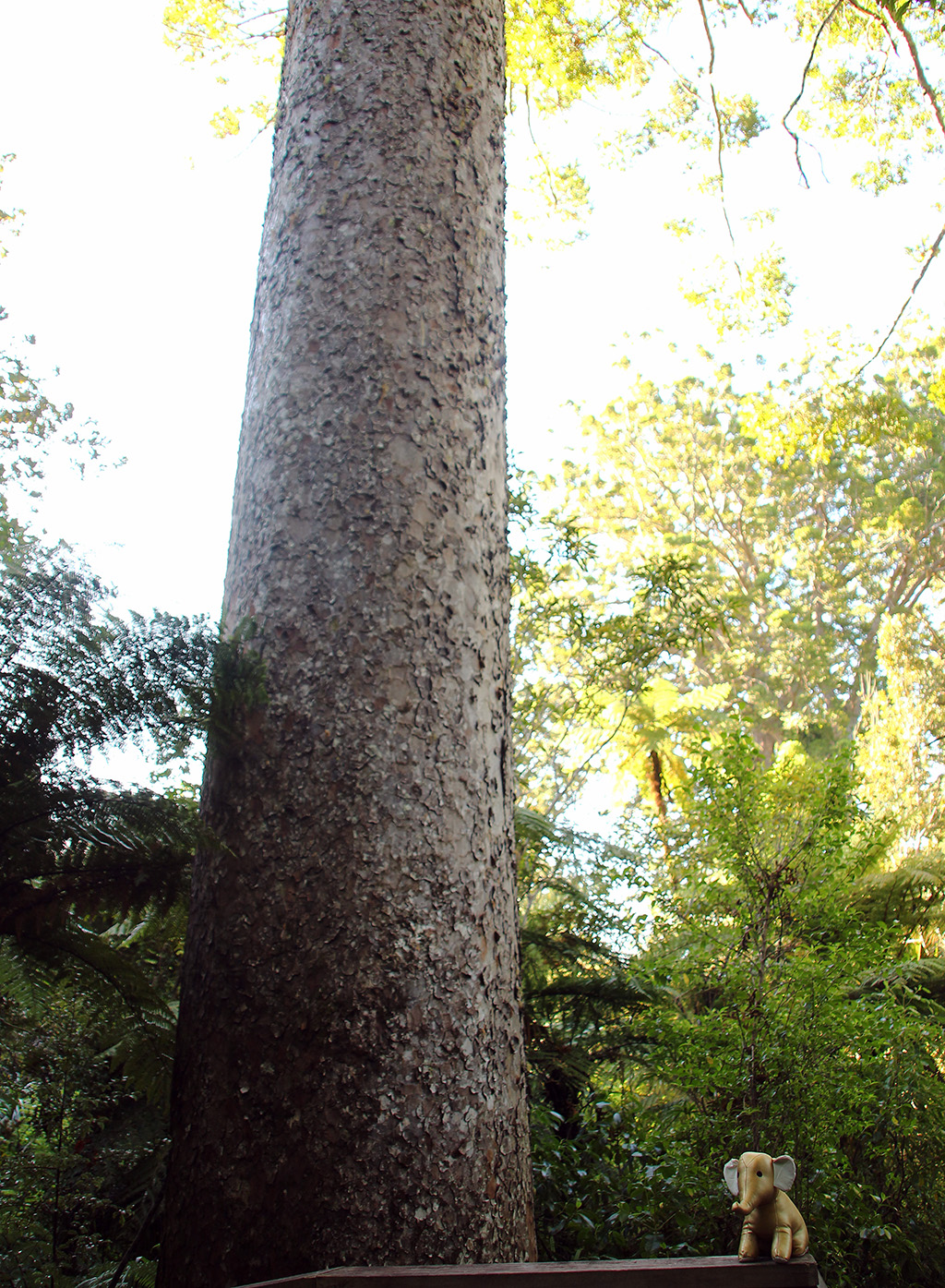 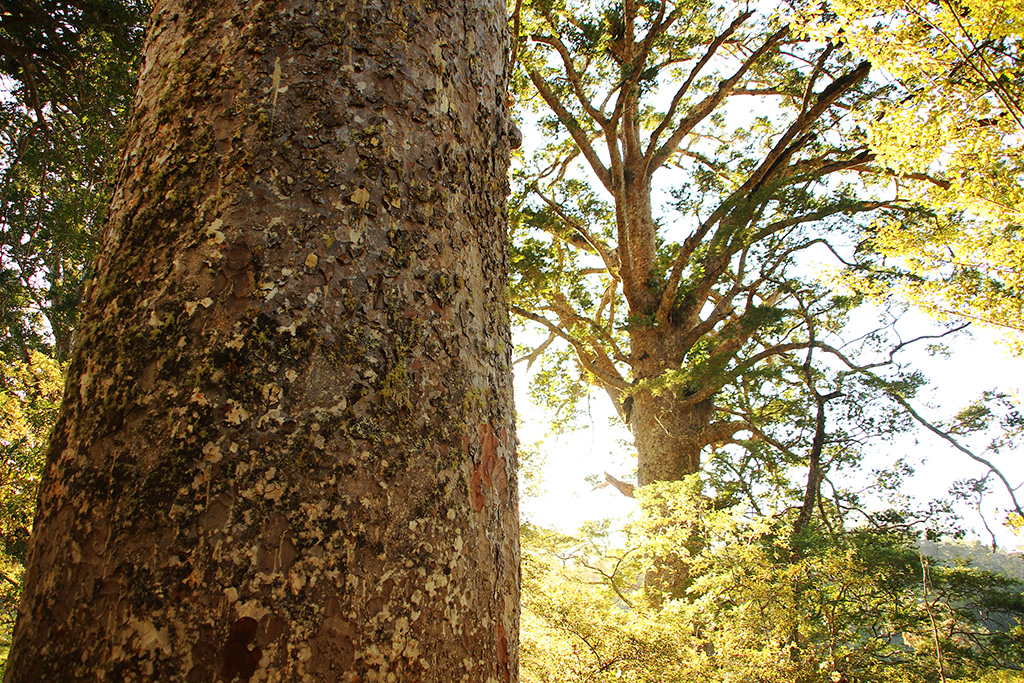 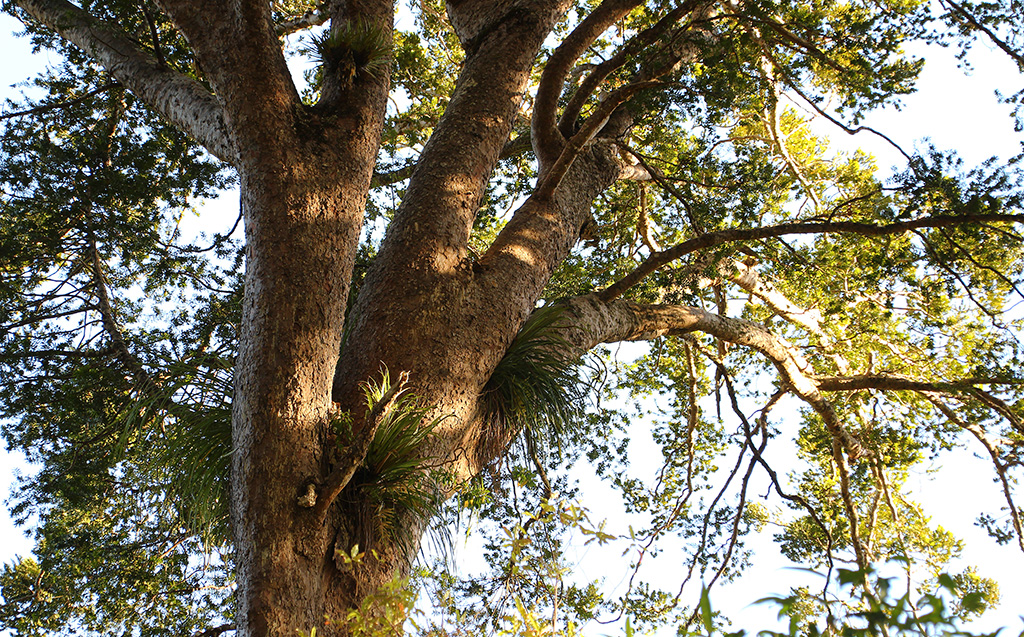 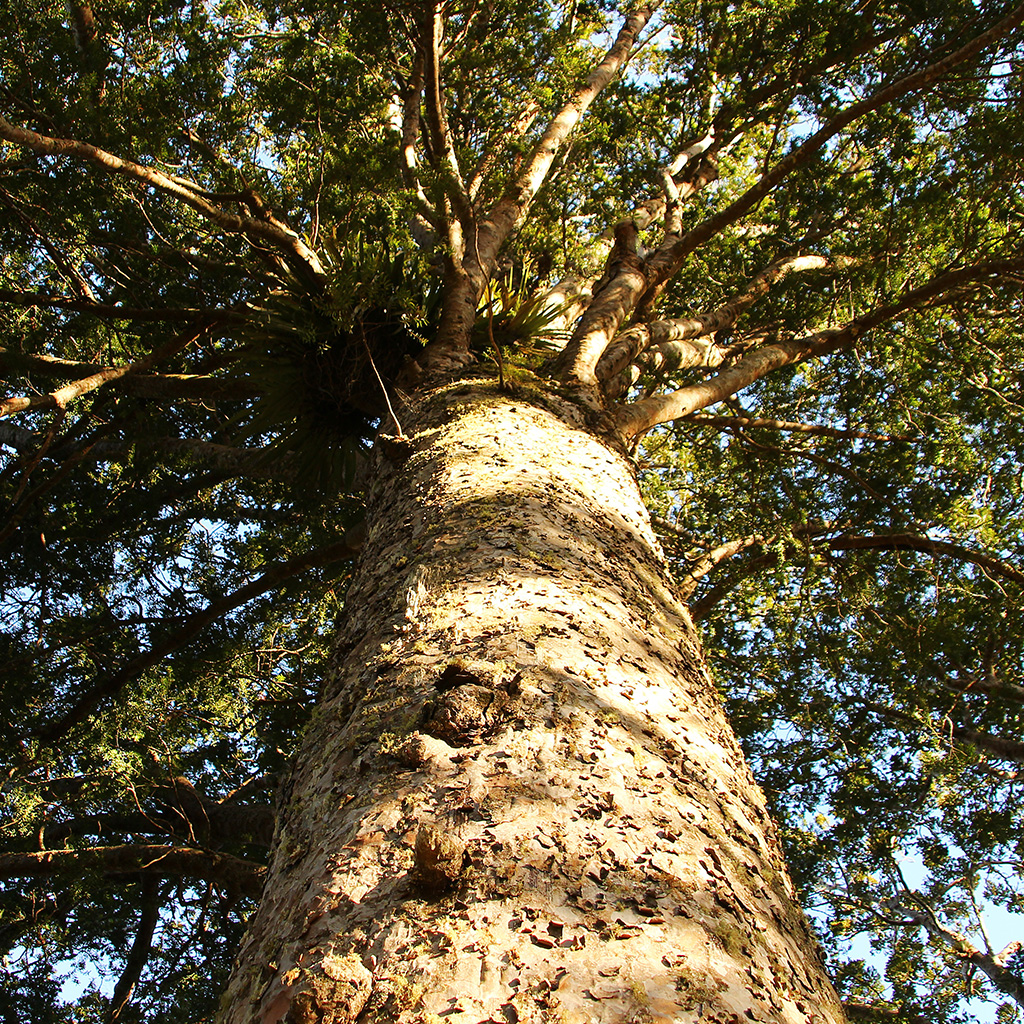 History
Heavy logging, which began around 1820 and continued for a century, has considerably decreased the number of kauri trees. It has been estimated that before 1840, the kauri forests of northern New Zealand occupied at least 12,000 square kilometres. By 1900, less than 10 per cent of the original kauri survived. By the 1950s this area had decreased to about 1,400 square kilometres in 47 forests depleted of their best kauri. It is estimated that today, there is 4 per cent of uncut forest left in small pockets. Estimates are that around half of the timber was accidentally or deliberately burnt. More than half of the remainder had been exported to Australia, Britain, and other countries, while the balance was used locally to build houses and ships. 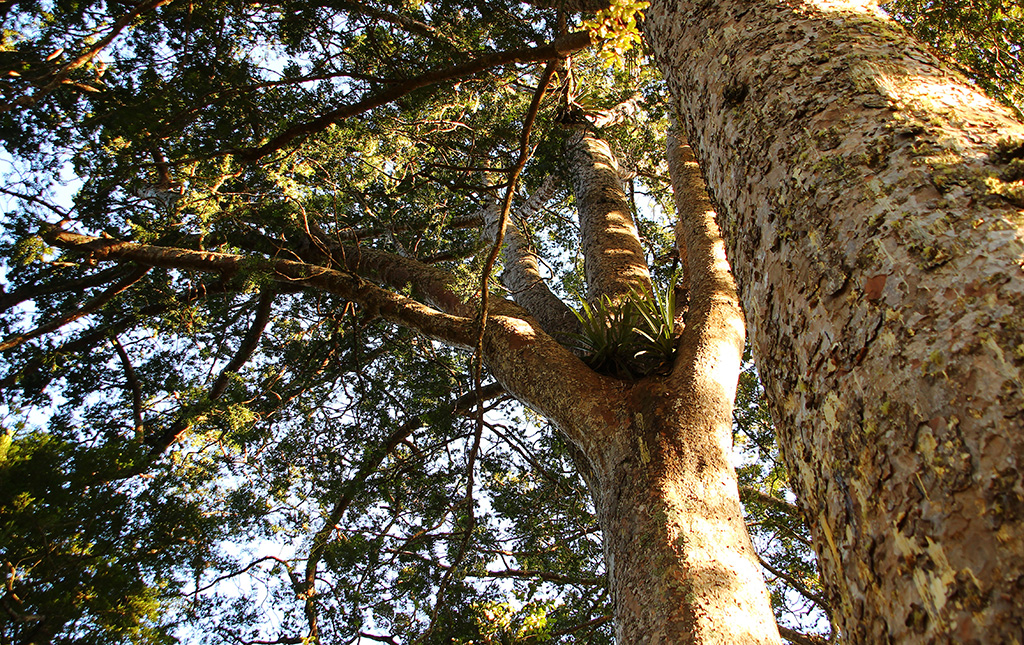 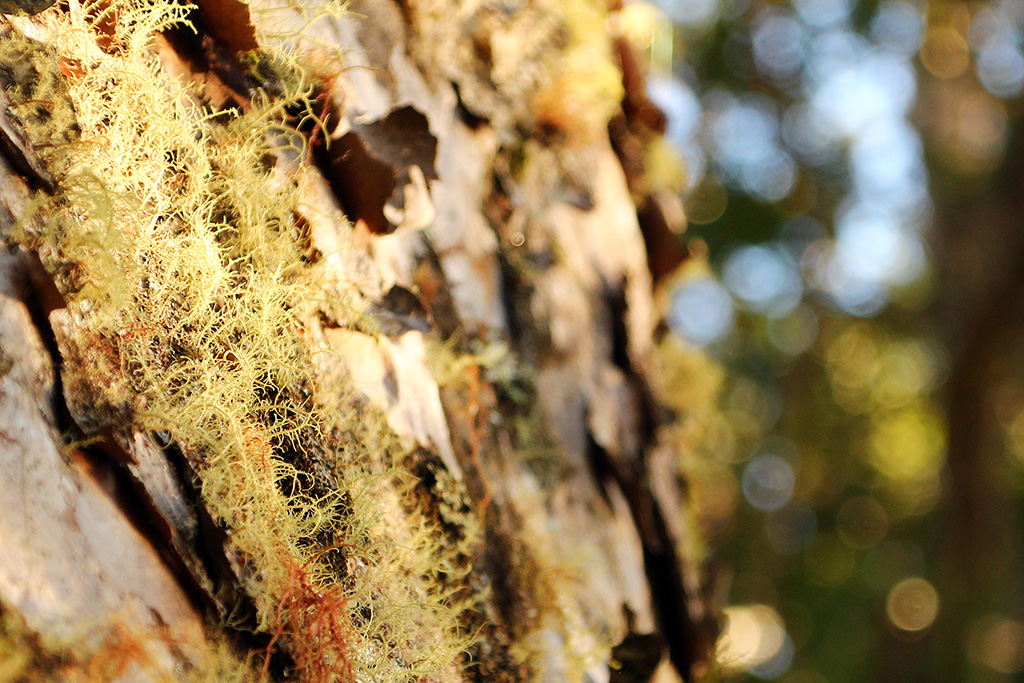 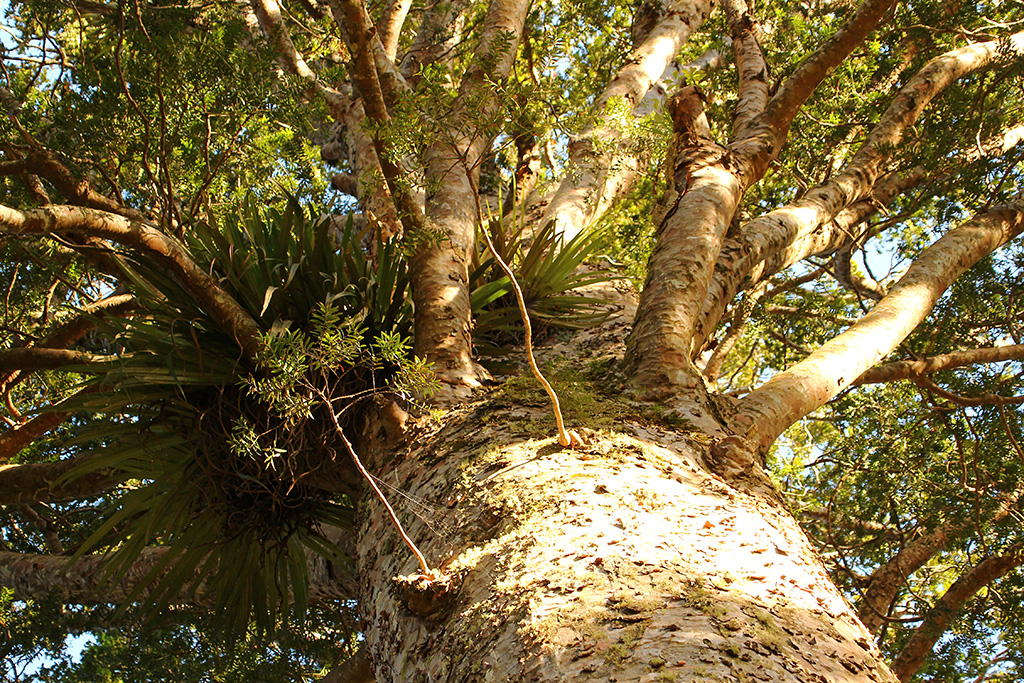 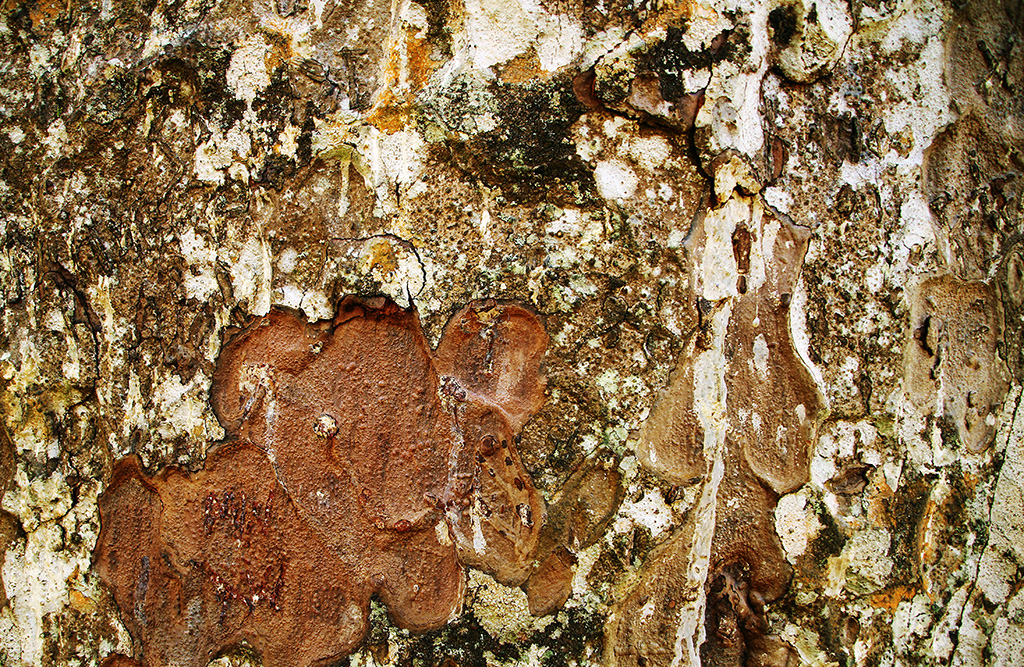 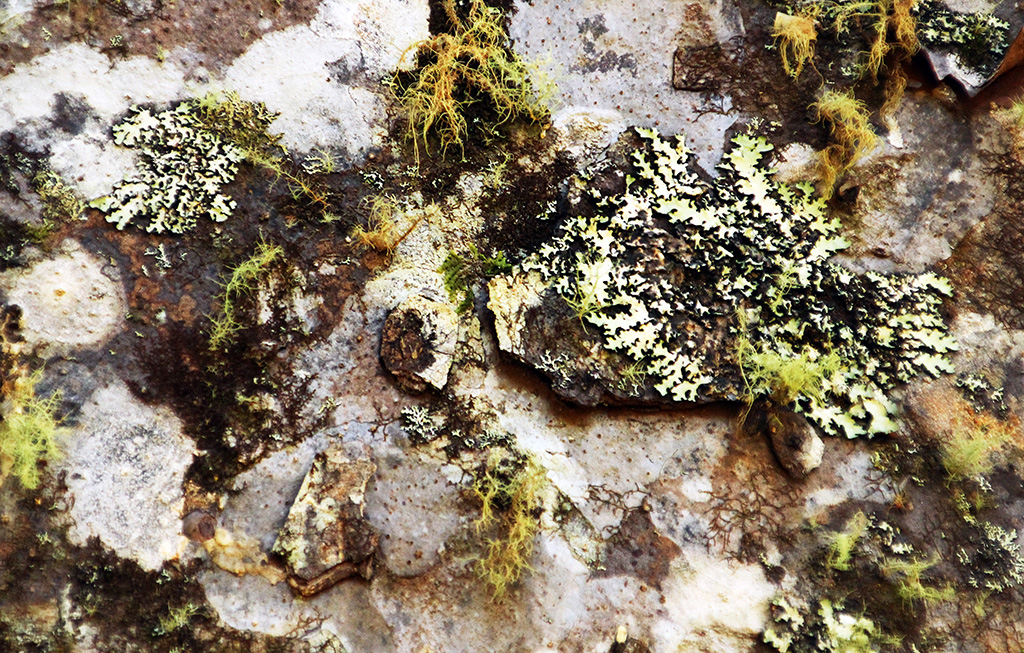 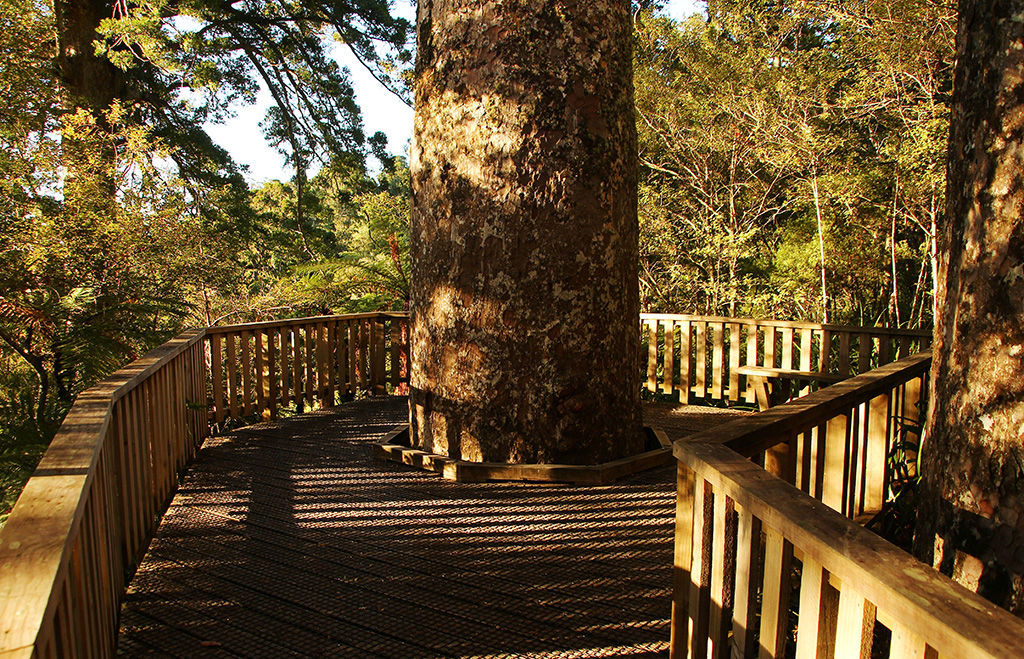 Uses
Although today its use is far more restricted, in the past the size and strength of kauri timber made it a popular wood for construction and ship building, particularly for masts of sailing ships because of its parallel grain and the absence of branches for much of its height. Kauri is also a superb timber for building the hulls and decks of boats because of its resistance to rot. Kauri crown and stump wood was much appreciated for its beauty, and was sought after for ornamental wood panelling as well as high-end furniture. 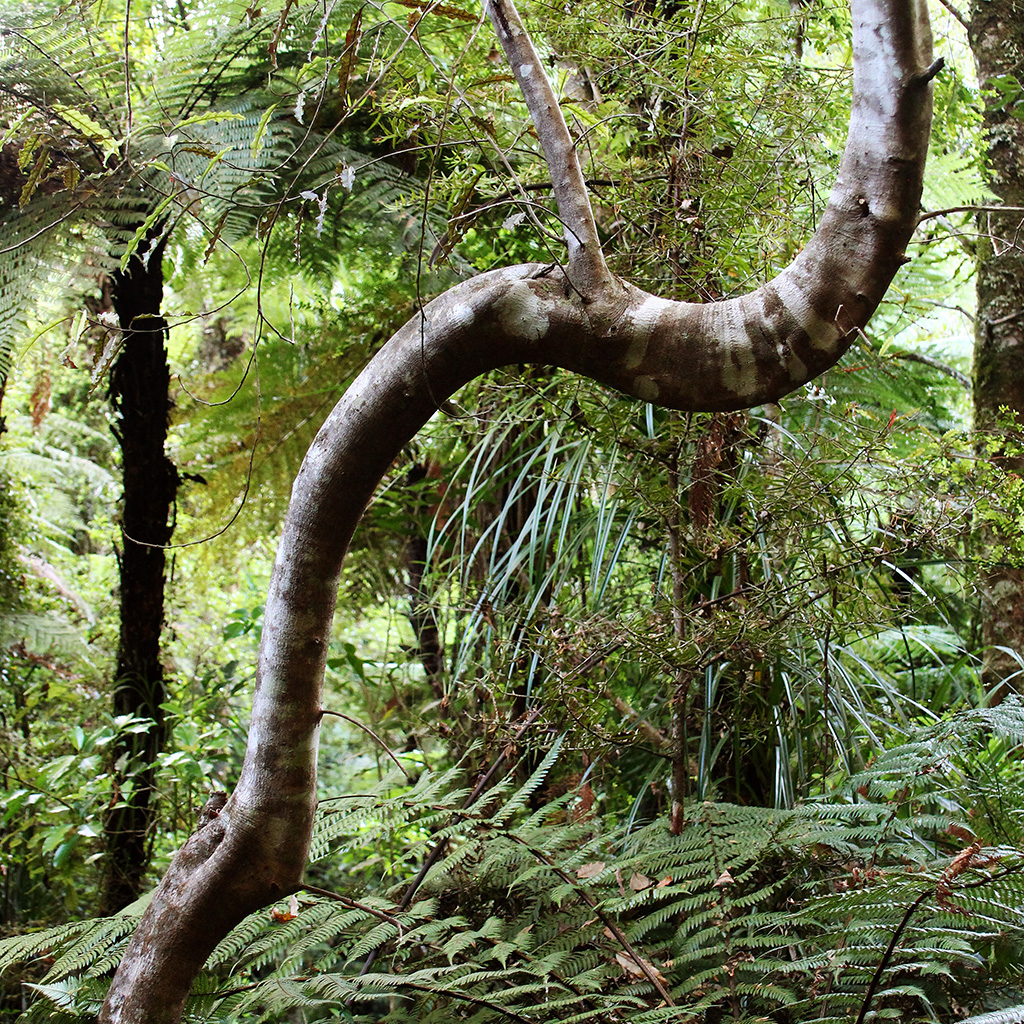 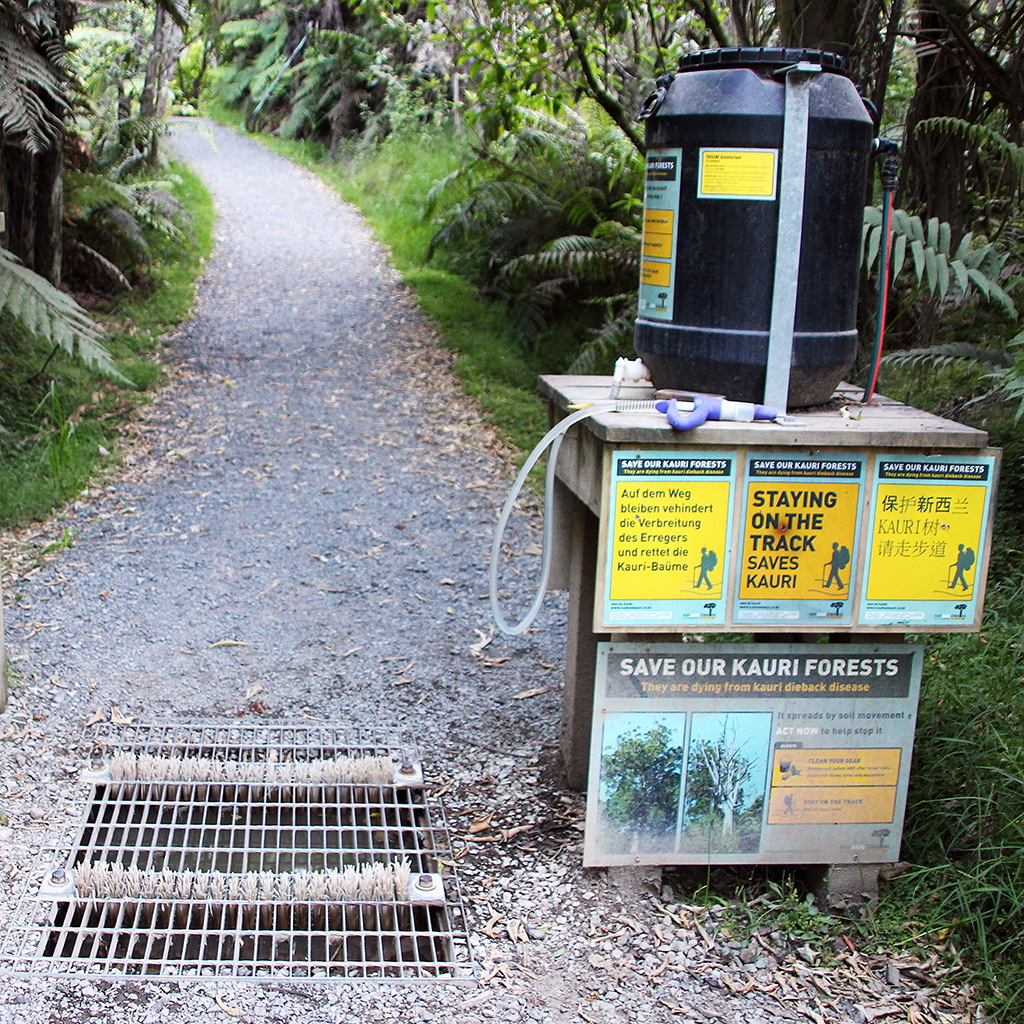 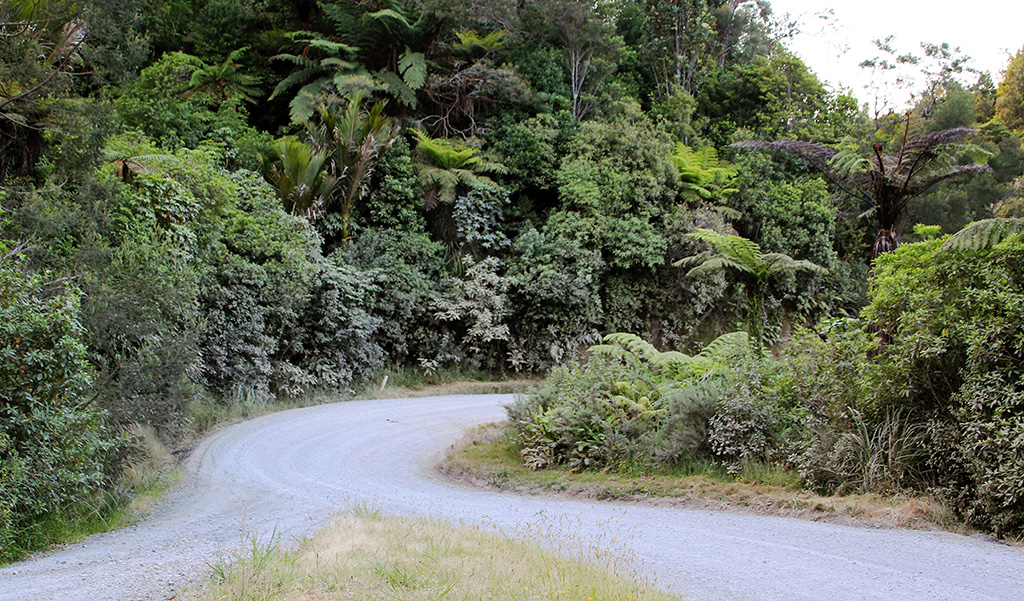 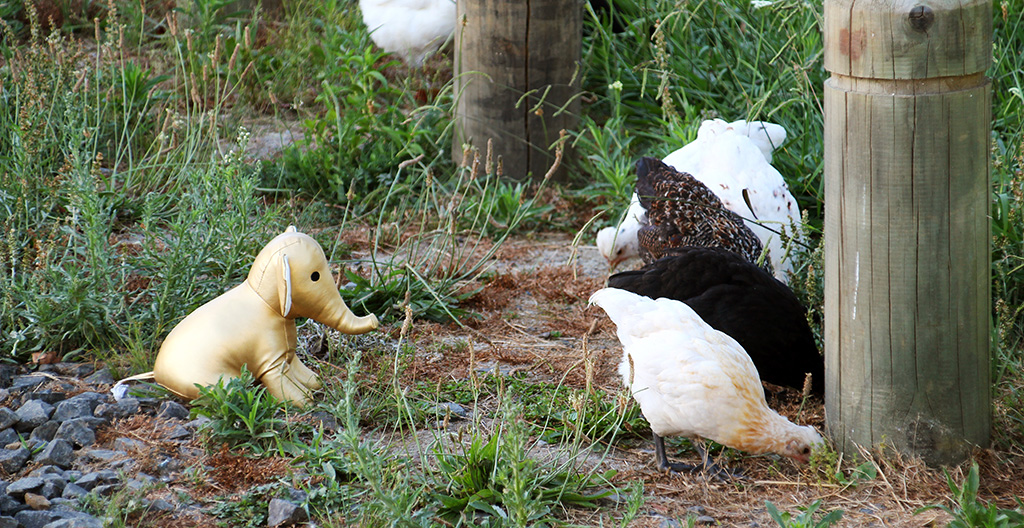 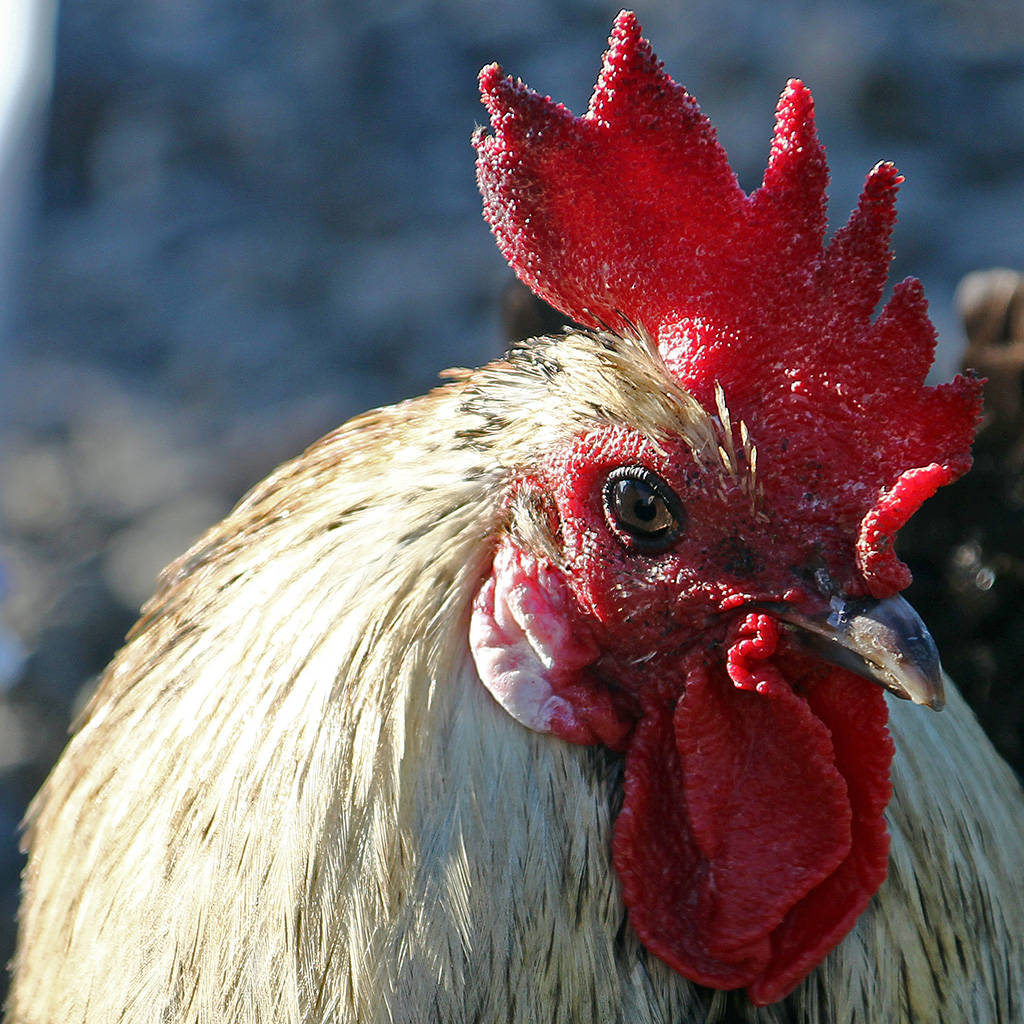