New Zealand – And what about the cities?

Wellington. In the Museum of New Zealand: Te Papa Tongarewa (“the place of treasures of this land”) we got a detailed insight of the ancient Māori culture and the relatively young history of British attempts to subdue and conquer the country. Remarkable is that the Māori people managed to resist the subjection of the technologically advanced British long enough that the Queen offered a treaty to clear the situation. This “solution” has never been offered before in British history to indigenous people.

Here a brief summary of the historic development:

The Treaty of Waitangi is a treaty first signed on 6 February 1840 by representatives of the British Crown and Māori chiefs from the North Island of New Zealand. It is a document of central importance to the history and political constitution of the state of New Zealand. It was drafted with the intention of establishing a British Governor of New Zealand, recognize Māori ownership of their lands, forests and other properties, and to give Māori the rights of British subjects.

The text of the Treaty is bilingual, with the Māori text translated from the English. However, the English text and the Māori text differ, particularly in relation to the meaning of having and ceding sovereignty. These discrepancies led to disagreements in the decades following the signing, eventually culminating in the New Zealand Wars.

Beginning in the 1950s, Māori increasingly sought to use the Treaty as a platform for claiming additional rights to sovereignty and to reclaim lost land, and governments in the 1960s and 70s were responsive to these arguments, giving the Treaty an increasingly central role in the interpretation of land rights and relations between Māori people and the state.

The principles of the treaty – a partnership between the government and Māori – began to be mentioned in other New Zealand law, and knowledge about the treaty became more widespread. However, resolution of grievances under the treaty remained an ongoing process.

Source: Te Ara, the Encyclopedia of New Zealand and Wikipedia There was originally no native writing system for Māori. So how do you sign the treaty then? Below you can see the signs and drawings of Māori chiefs who agreed to the Treaty of Waitangi. 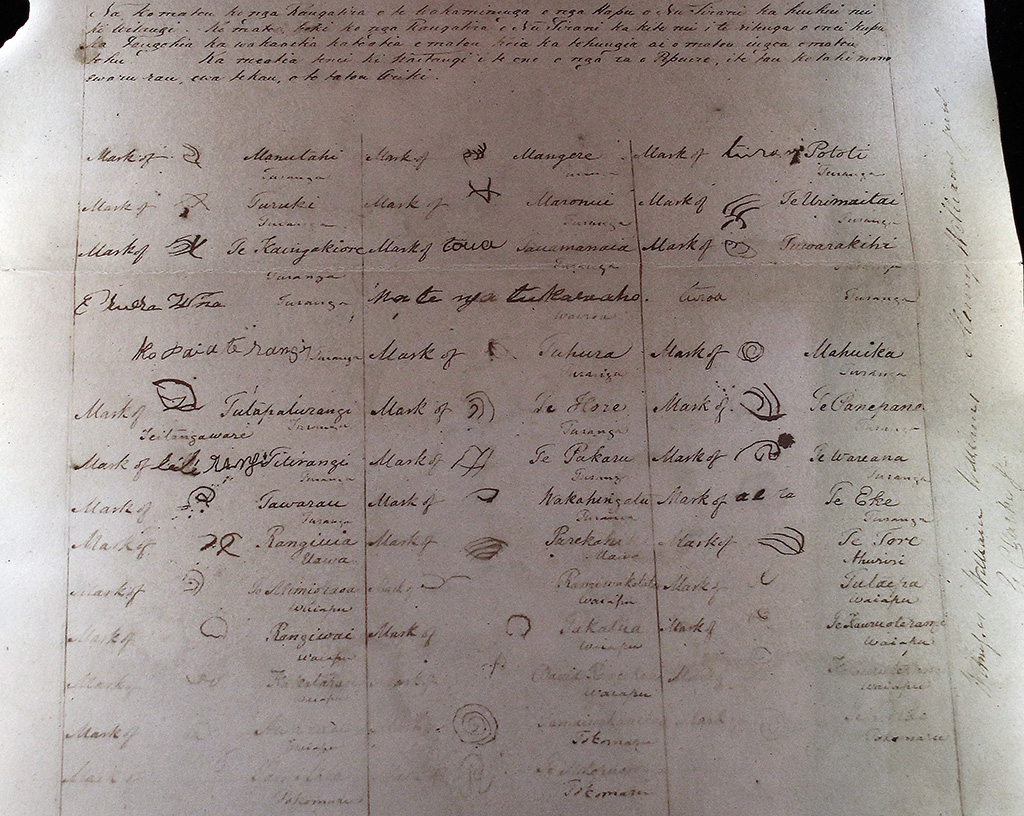 At this time of the travel we could have never imagined that we were standing in front of our new years festival. But this story I’ll tell in another post. A cocktail of architectural styles 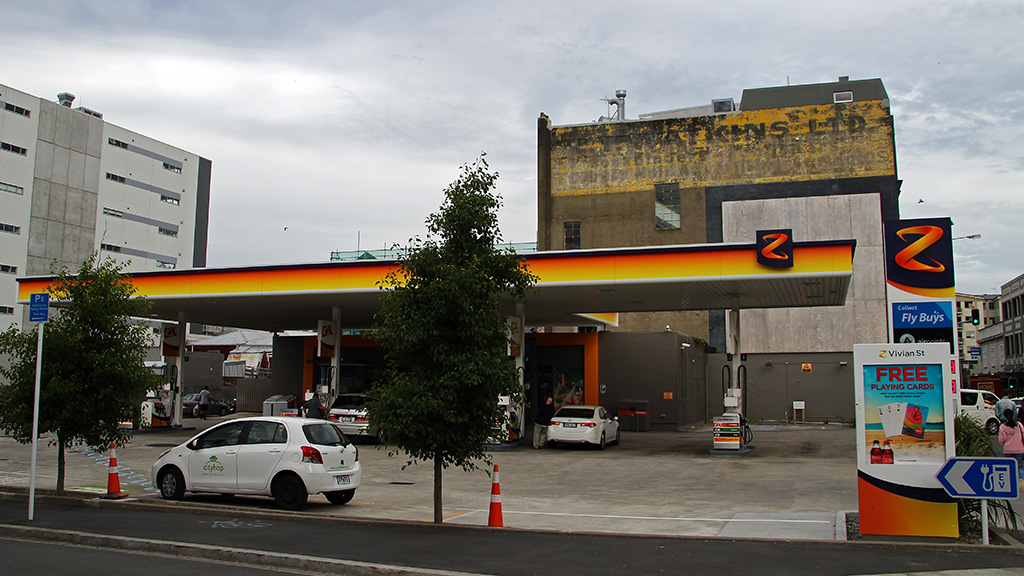 Wellington has also the door to the south island. Two ferry companies travel day and night between the capitol and Picton. During high season it’s getting quite busy and so we had to take one that started at 3am. Besides no sleep due to really stormy conditions, we got in exchange at least a nice sunrise. 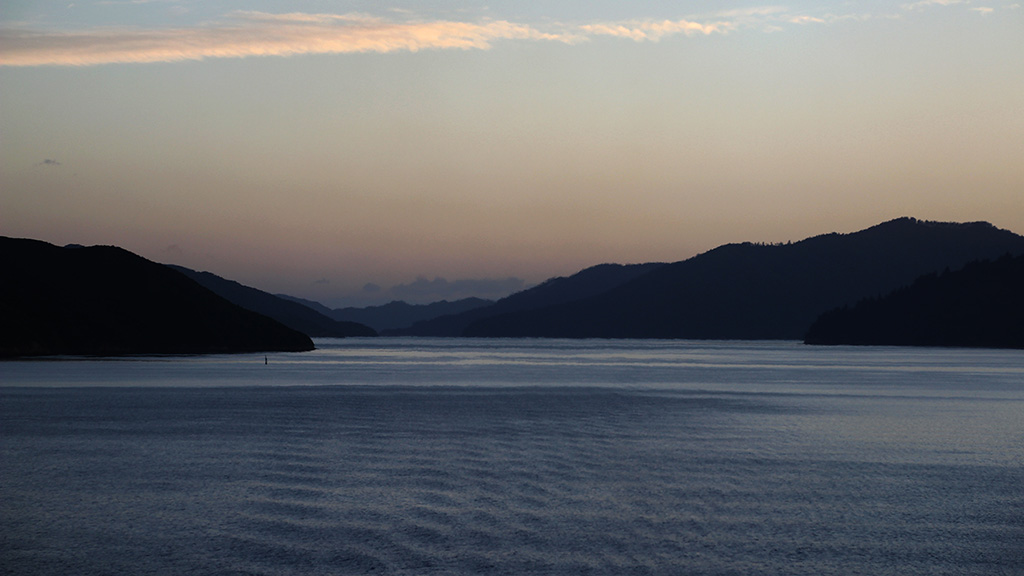