about the event
The “digitising europe initiative” events are smaller events stemming from of the big digitising europe summit. Even if their focus on digitization of society is the same, the debate format delivers interesting insights of two opposite opinions. I was involved in the events in Berlin and Brussels.

about the project
@TRIAD we developed a complete new product for our customer and even for our company. Inspired by big data and the aim to visualize it in almost zero latency, we took the “small data” (words, phrases) produced in the debate via speech recognition to compare it with the “big data” from Twitter. The matches of real words and digital tweets with a geo-tag (GPS position) were displayed on a map of Europe together with the tweet content. It was possible to identify the importance of these keywords, just by the amount of tweets in this area.
My part was the supervision of the development of the software programming and the creation of an interface. I was also responsible for the graphic concept and implementations for these events.
We used a visual real-time programming software called “vvvv” which had its difficulties since not all content could be foreseen. Between the first and the second event we updated the look and feel of the map. 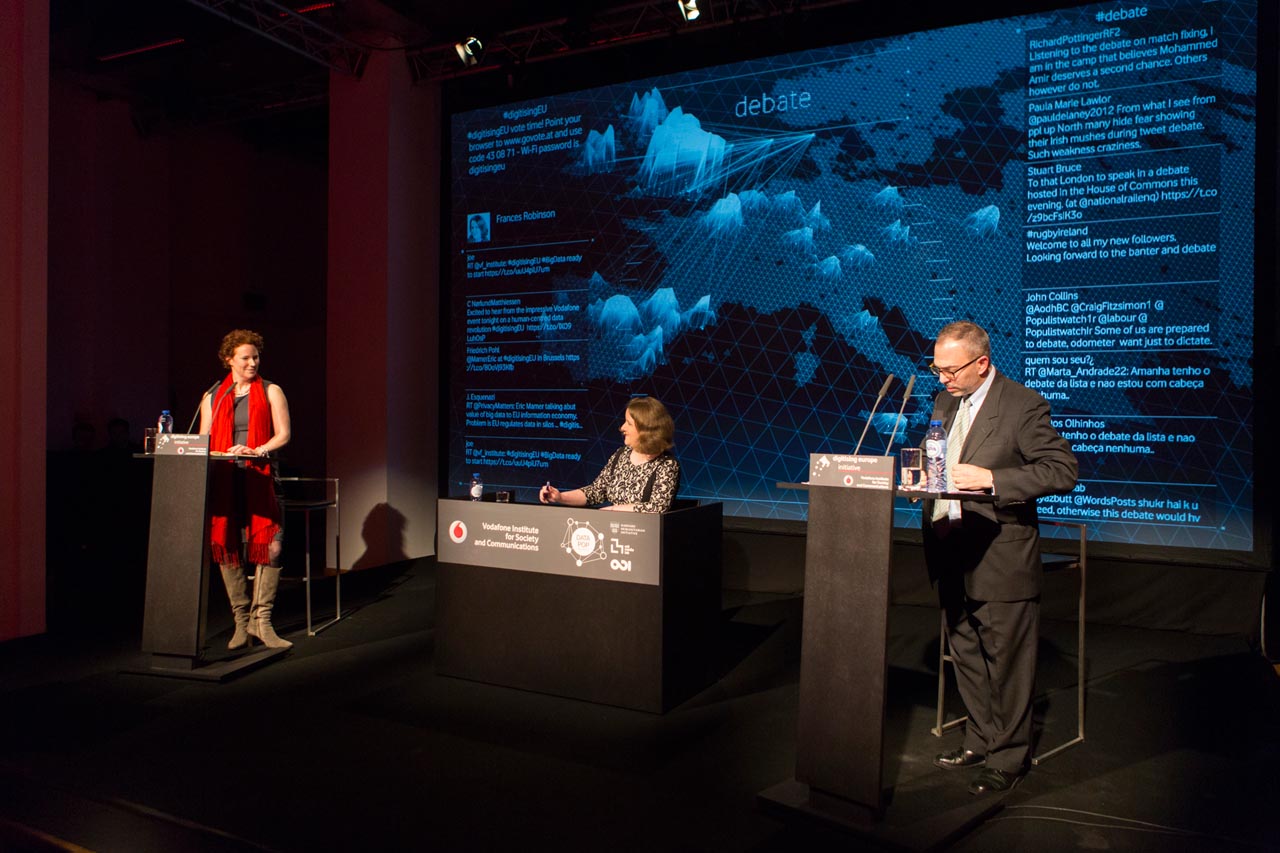 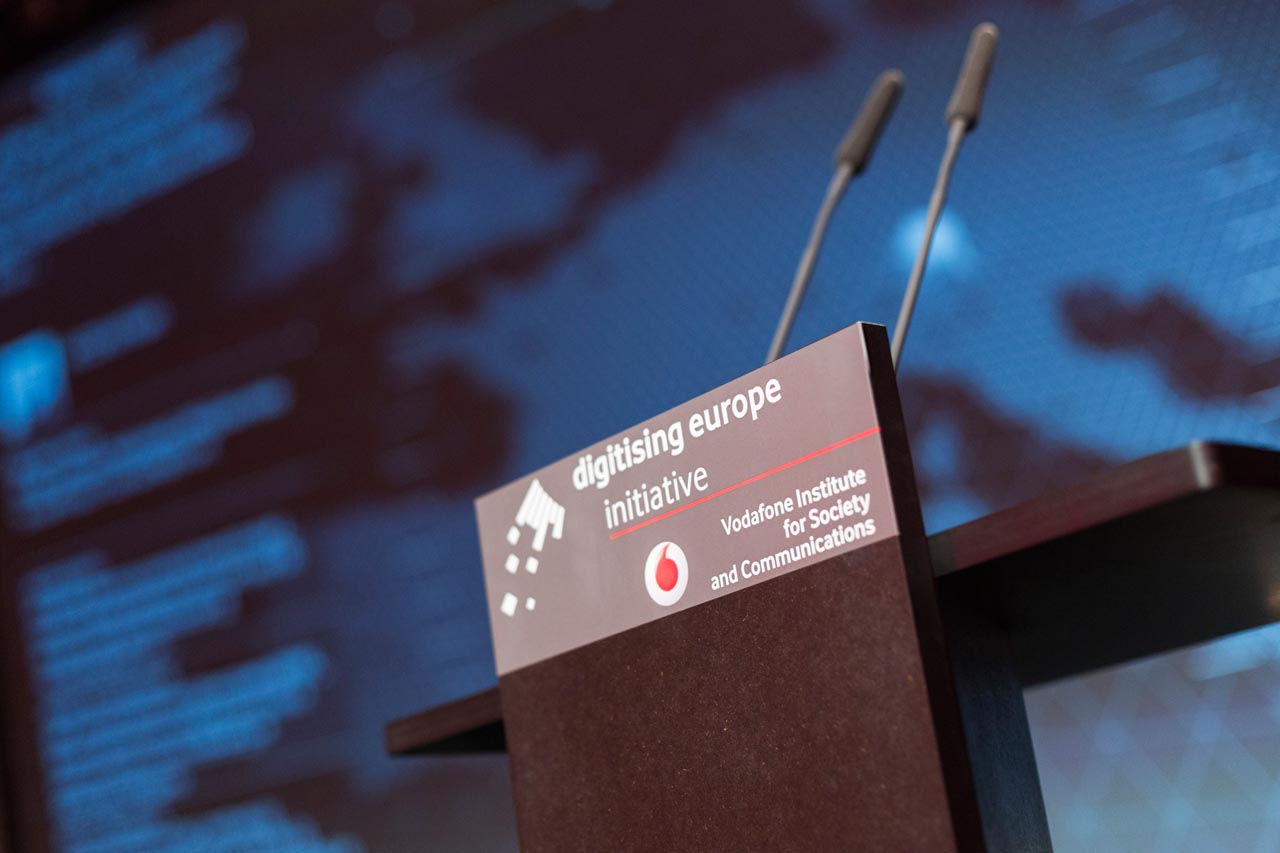 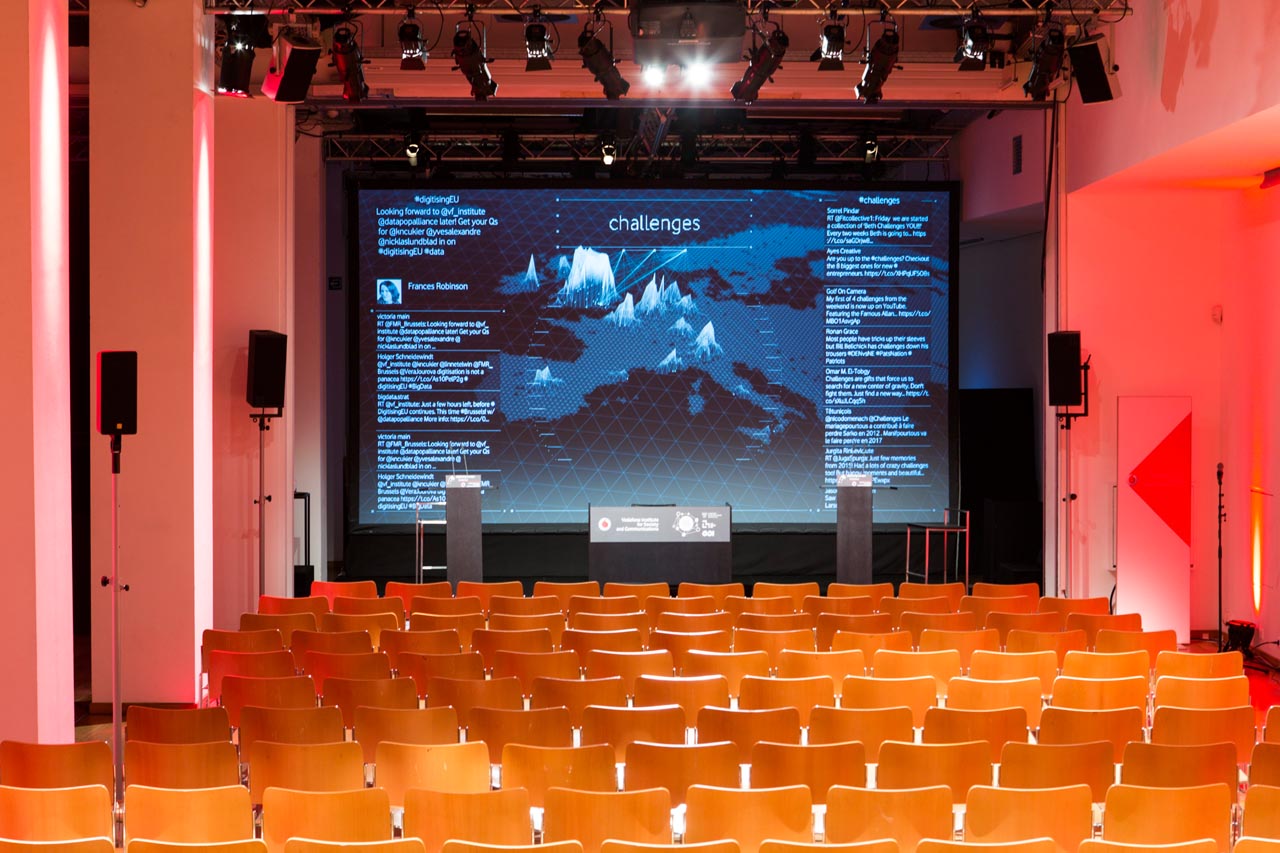 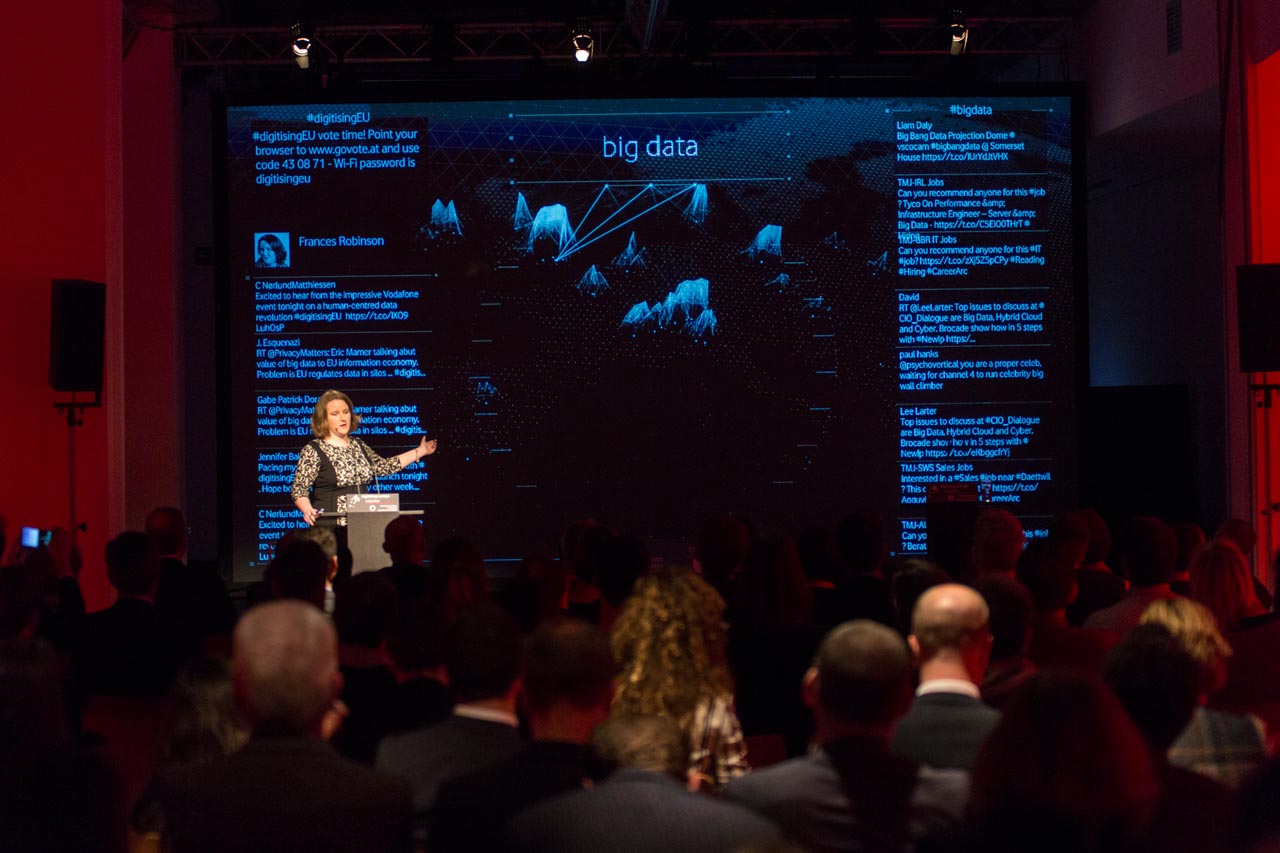 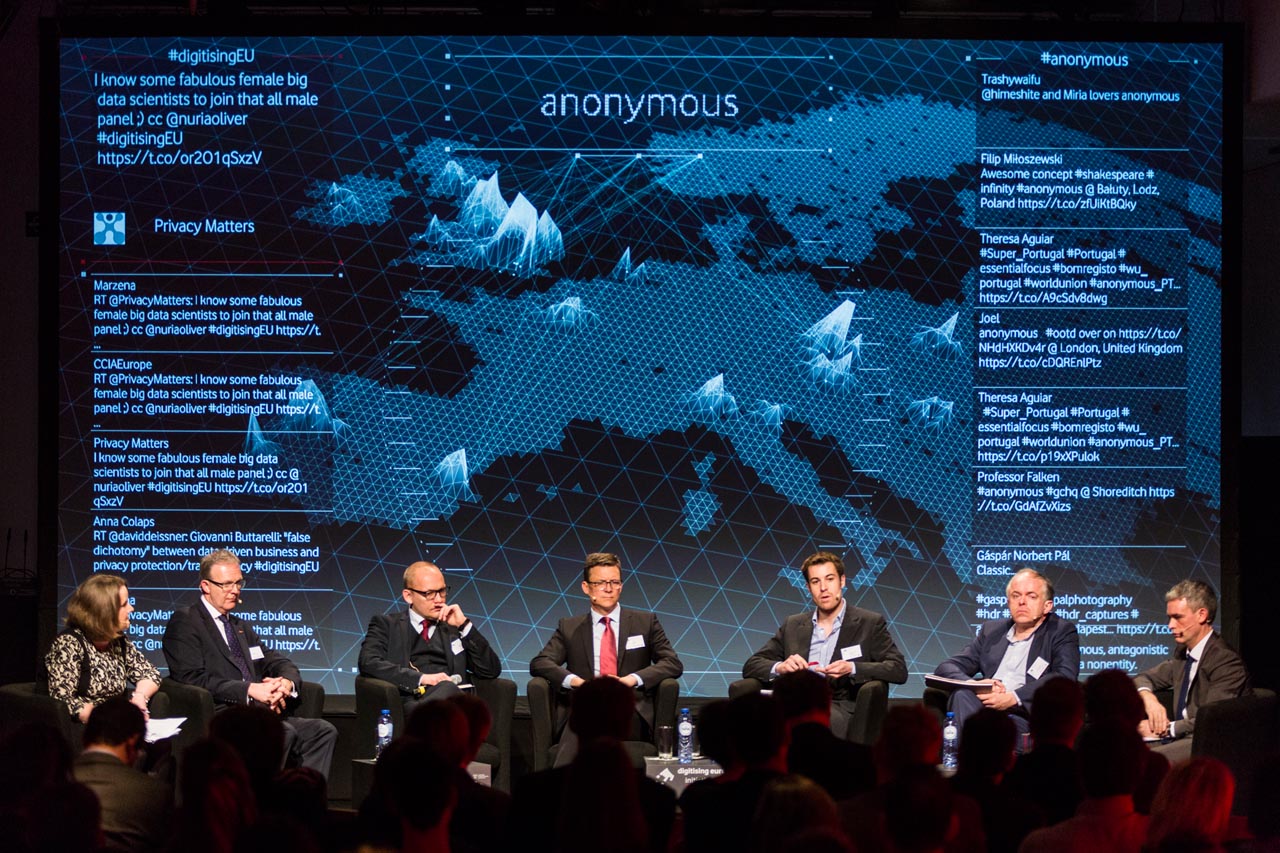 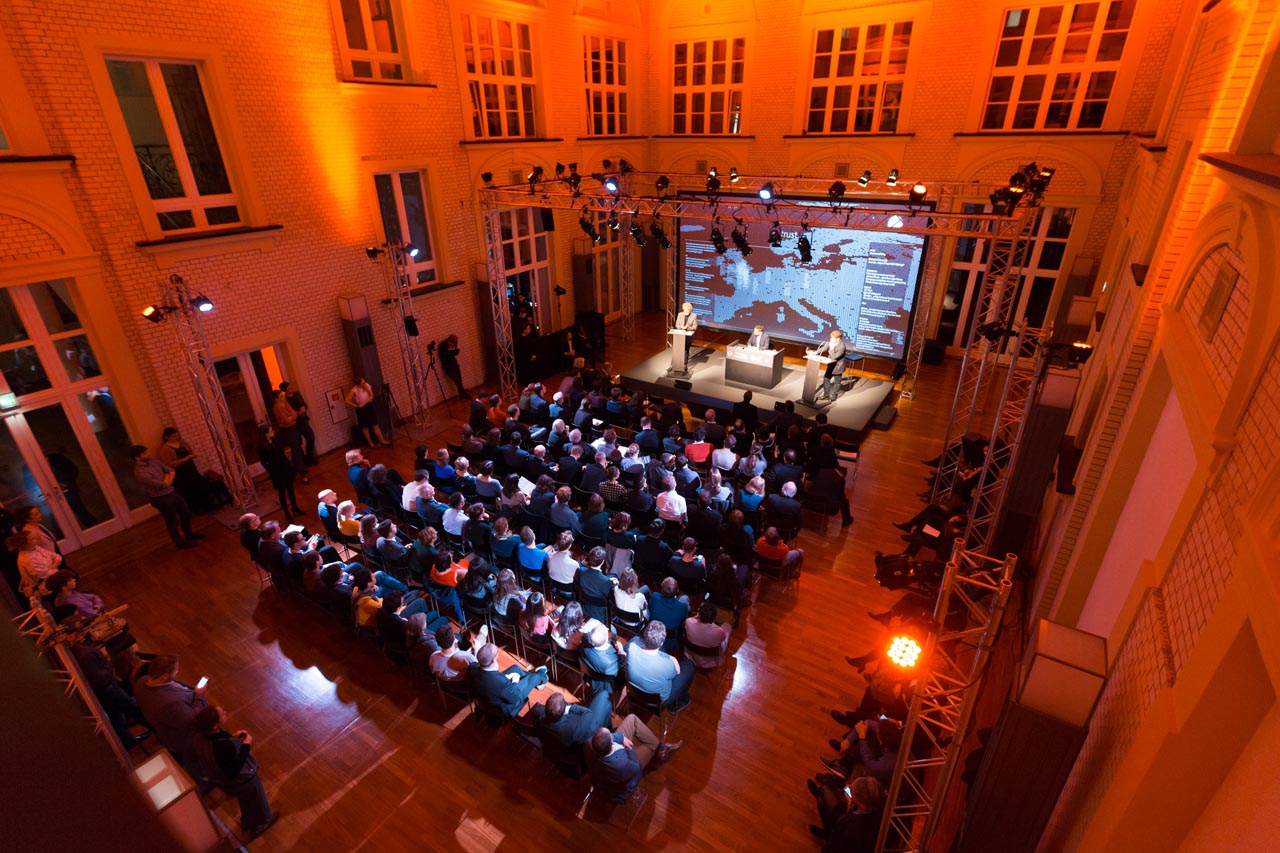 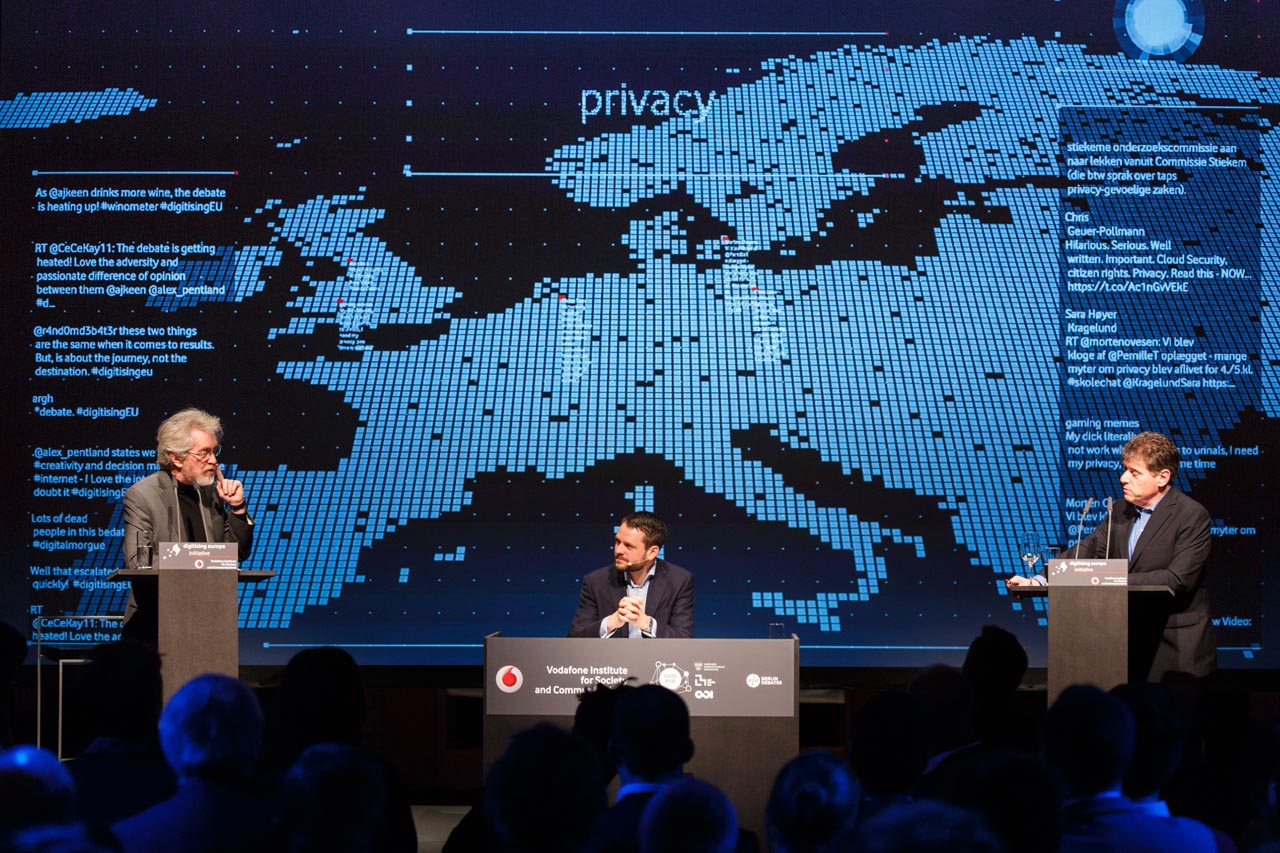 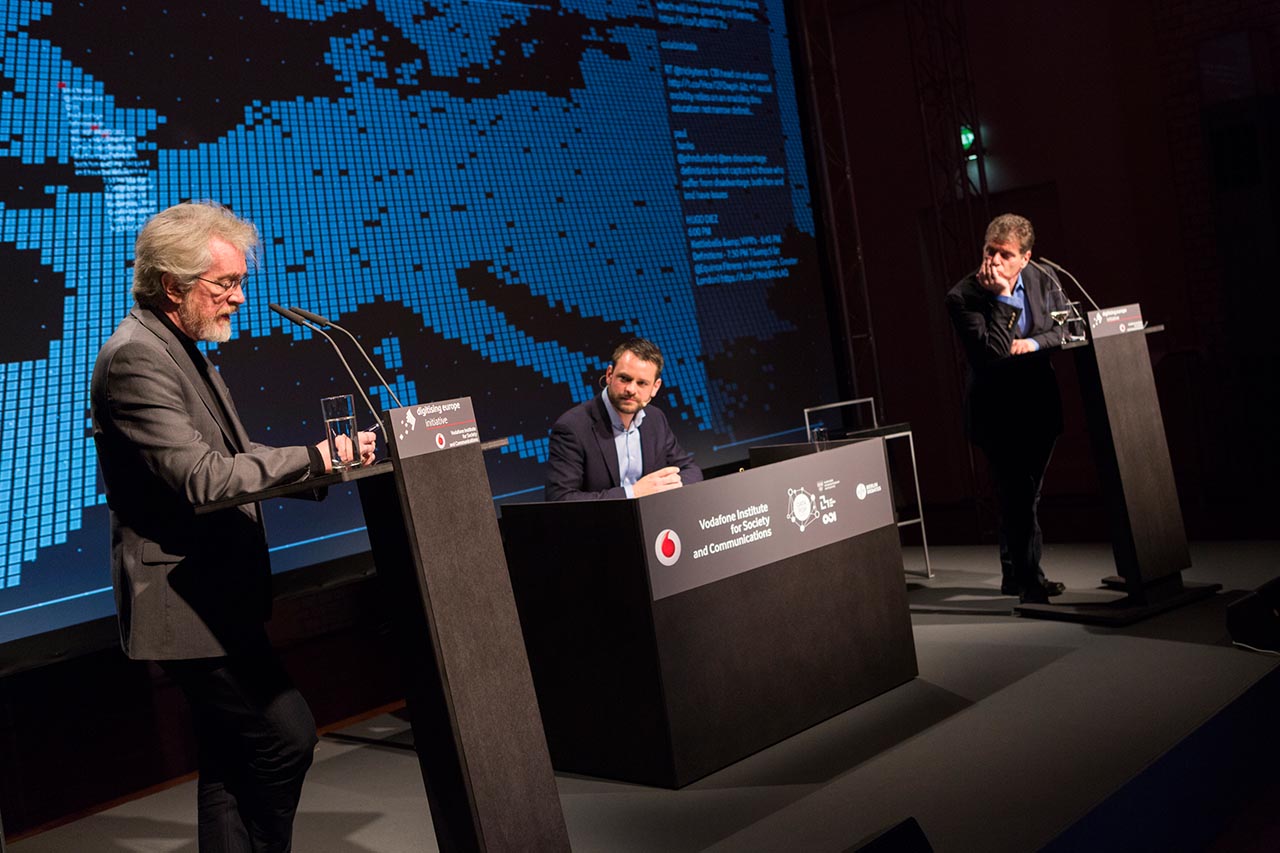 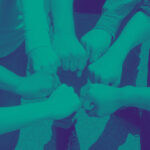 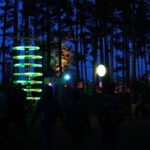 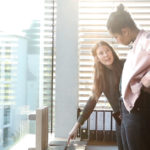 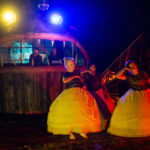 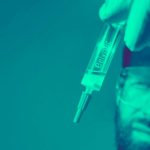 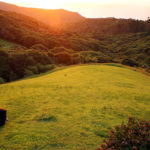 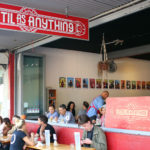 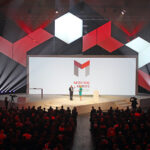 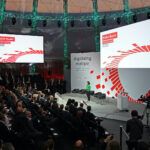 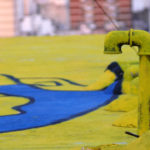 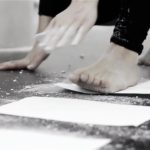